Raising the level of love in action in the world: The power of sharing.

I created my personal mission – to raise the level of love in action in the world – in 2012, right before Hurricane Sandy happened. On Day 1 after the storm, my friend Patrycja reported her volunteer efforts on Facebook.

It touched me deeply. I organized a group of volunteers at my gym to do what she did: climb stairs to carry water and supplies to seniors and disabled stuck at the tops of their buildings.

Though the Red Cross and FEMA had arrived, many residents’ needs were not being met in the Rockaways. Then we found at a Rockaways high-rise that a senior had died alone during the hurricane. Tragically, his family had been nearby the week before, and chosen not to stop by and say hello to him.

Because of him, I formed the concept of Peakfoqus Vytality™:

An elegant smart timepiece for seniors and patients with health and safety monitoring that acknowledges their sense of style and vitality – so they will wear it. That way, a senior’s family could easily track their well being — and avoid tragic mishaps.

So I moved my things from NYC, and met the Women’s Startup Lab, where Peakfoqus accelerated in Fall 2014.

Eight months later, I did my first demo of Peakfoqus’ prototype Vytality watch in NYC!

Lesson is: Make a powerful choice about what your personal commitment is, and share about it! You never know what will happen.

Here is my thank you letter to our group at the one year anniversary of Hurricane Sandy.

Pause. Today is the one year anniversary of Sandy. Thank you Team Equinox, and the Hurricane Sandy Relief Volunteer Group, for all the amazing heart you expressed as we went out in the first days after the storm, finding each other and synergizing our love to make a difference for the city.

I found you as we worked out at Equinox in the Upper West Side, and you agreed to sign up for my email list to volunteer in the Rockaways, and other areas hit by the storm. The small actions lead to big impact!

As a result of your work, heart, and willingness to love our fellow New Yorkers only a few miles away, here’s two news articles that show the impact we made:

1) A story of Fabio Salvodelli, who I met at spin class at Columbus Circle, and his Rockaways work with his two young sons. http://cyclistsinternational.com/fabio-and-sons-help-out-in-the-rockaways/

2) A story we investigated in the Rockaways about unreported deaths, which was referenced as a primary source in the New York Times front page article, “A Queens High Rise Where Fear, Death and Myth Collided” by Sheri Fink Original article about us – http://cyclistsinternational.com/four-dead-at-complex-in-rockaway-queens/ NY Times article – http://www.nytimes.com/2012/12/20/nyregion/at-queens-high-rise-fear-death-and-myth-collided.html?_r=0

I love you guys. Warmly, Minda 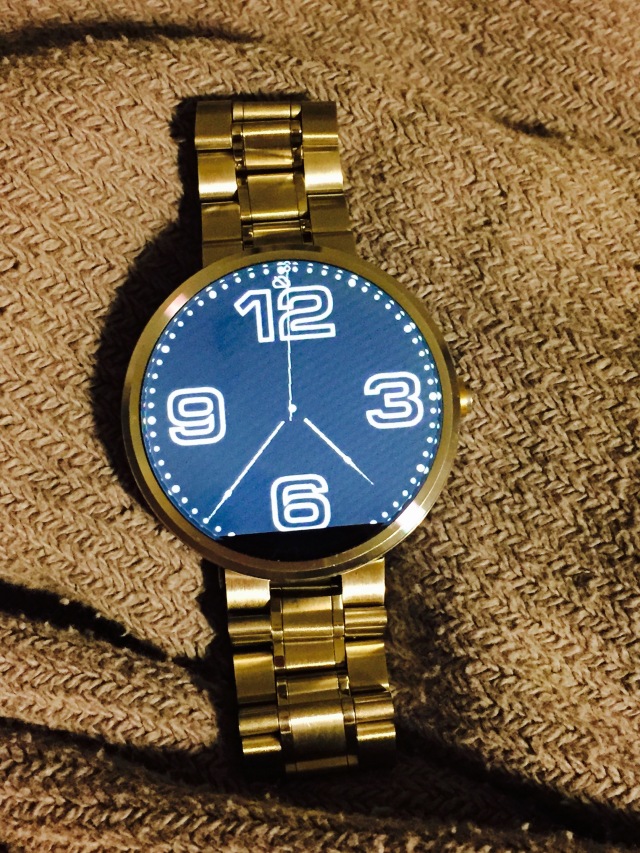 Minda Aguhob has always been passionate about the effective use of technology, advocacy, and rigorous research to develop innovative processes that improve performance. Based in San Francisco, California, Minda is leading Peakfoqus (http://peakfoqus.com) a company that's designing digital health solutions rooted in research and advocacy.
View all posts by Minda Aguhob, M.Ed. →
This entry was posted in Uncategorized. Bookmark the permalink.

4 Responses to Raising the level of love in action in the world: The power of sharing.